We’re Ready to Help You

Keeping our agents in the know. 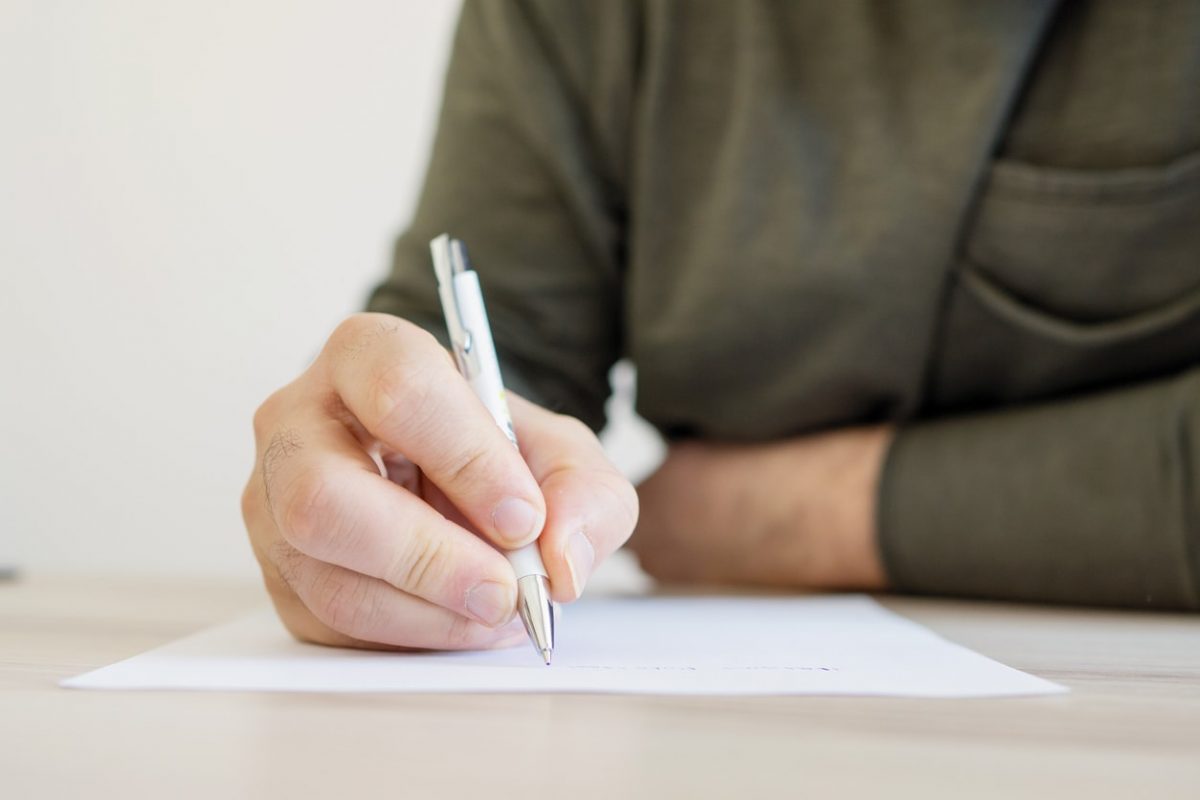 Auto insurance is an ongoing responsibility for a vehicle, whether for personal or commercial use. Occasionally, something gets in the way, a payment is missed, a grace period passes by and an auto insurance policy gets canceled. Driving a vehicle without auto insurance is like going skydiving without a parachute; it’s essential for the safety of the driver and those around them.

When an auto insurance policy is canceled, the policyholder can certainly purchase a new policy to ensure they are covered. However, before the new policy can kick in and in addition to the inherent risk of driving without the safety net of insurance coverage, the resulting lapse can cause issues for which they may be held accountable, such as:

It is actually easier and more cost effective for both the policyholder and the insurer to just reinstate a recently lapsed policy than it is to completely rewrite a new policy. A rewrite requires an underwriter to begin the whole policy process over again, with a new quote, a new down payment and more paperwork and verification. The insurer would much rather save time and money by simply collecting any overdue payments and reinstating an existing policy. However, in order to do this, the insurer must obtain proof from the policyholder – in the form of a no less letter – stating that no losses occurred during the period of time in which the policy had lapsed. This prevents instances in which someone lets their auto insurance policy expire, suffers a loss, then tries to get the policy reinstated so they can get their claim covered.

By signing a no loss letter, the policyholder is promising the insurance carrier that they will not be attempting to make any claims for losses that occurred during the lapse period. And while insurance agents can help their clients send their request for reinstatement to the carrier, ultimately only the insurance company has the authority to restore a lapsed policy.

Founded in 1998 by Chris C. Michaels, American Team Managers Insurance Services (ATM) has provided wholesale and MGA services to more than 5,000 independent insurance agents throughout the United States. Our goal is to establish close, long-term relationships with our agency partners and insurance carriers and provide competitive products for the Exclusive and Non-Exclusive markets that we serve. For more information on our products and services, give us a call at (877) 671-7503 to speak to a representative.